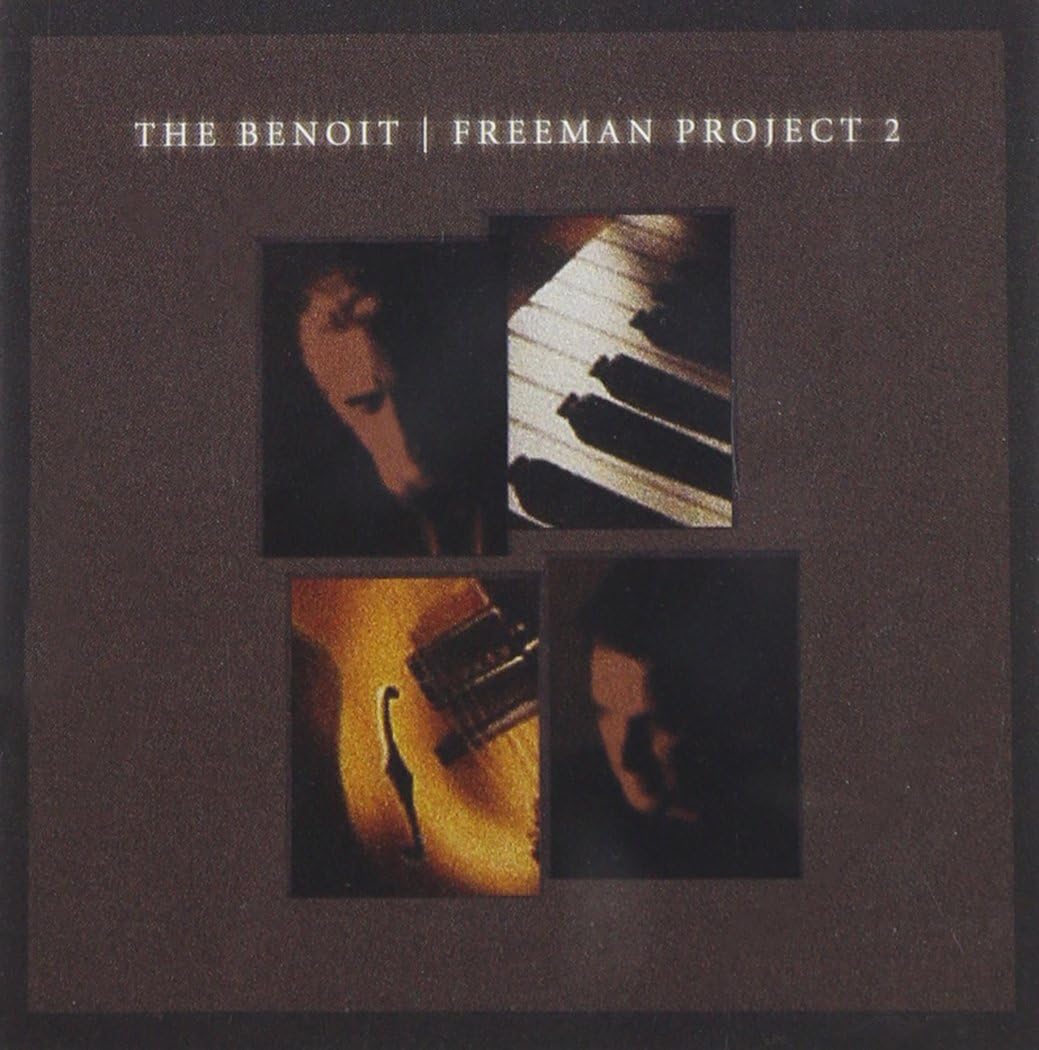 It took these two a decade to follow up their first project, one of the best smooth jazz albums of the '90s. The songs, half of which were co-written by the leaders, are well-crafted gems. Some are radio friendly ("Palmetto Park," "Club Havana," and the Brazilian-tinged "Samba") and one--"Struttin'" featuring trumpeter Chris Botti--has soloing that may catch critics of smooth jazz by surprise. As with the first album's Kenny Loggins feature, there's also a cameo here with a singer not associated with jazz, Vince Gill. The album has the feel of Benoit's jazziest effort, Waiting for Spring, which he recorded with the late guitarist Emily Remler, and his handling of the string arrangements throughout this album is superb. One can only hope the pianist and guitarist get together again before 2014. --Mark Ruffin 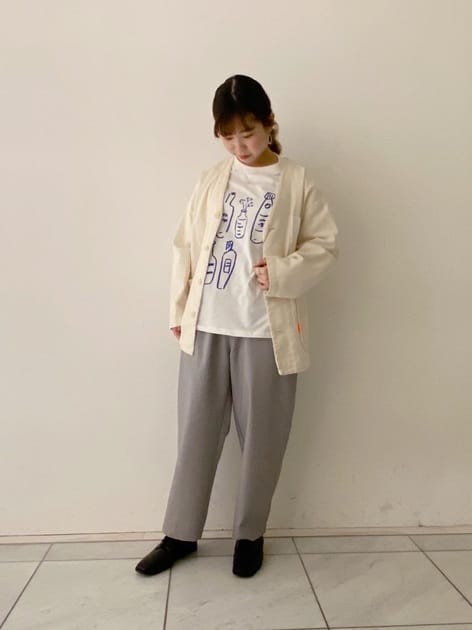 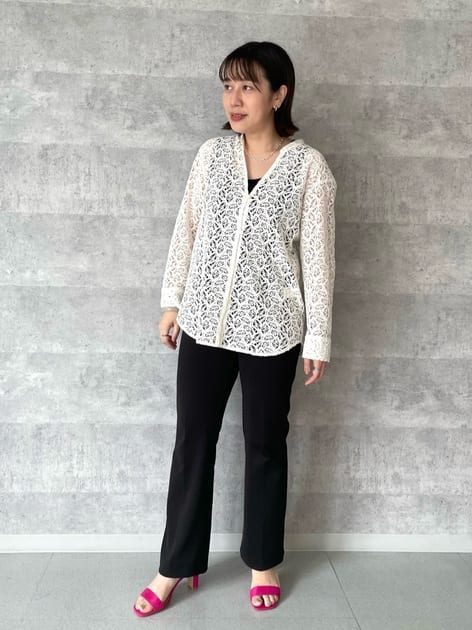 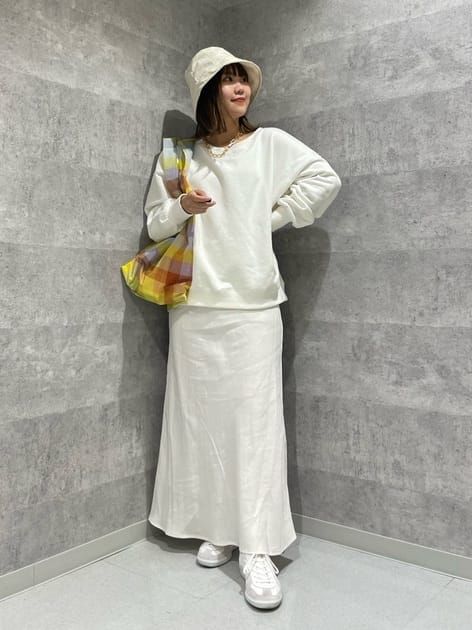 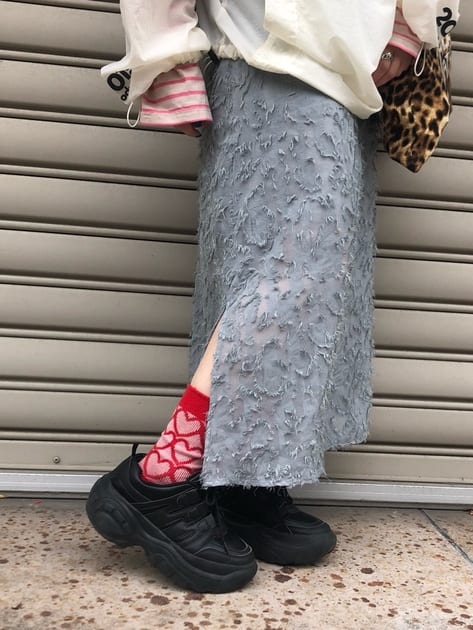 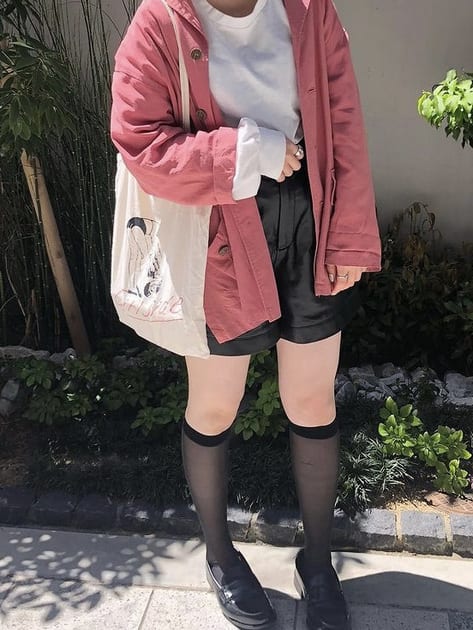